The coast of Baunei in Sardinia

Jewels of Sardinia: the coast of Baunei and its dreamy beaches

In Sardinia, Ogliastra, Baunei, there is a slice of heaven: twenty miles of wild and unspoiled coast!

Imagine a place where the beauty of the sea, the beaches and the mountains are not mutually exclusive. Where the sea water is turquoise or emerald green. Imagine the mountains ending up overlooking the sea, leaving you the permission to penetrate them only occasionally.
Imagine a place where the melody of the waves breaking on the shore is the only one alive, where fishes swim until the shore and the starfishes live among the rocks a little further on. Imagine that, while swimming in a crystal clear sea, the golden eagle or peregrine falcon twirls in the sky. Imagine a place where the man is not the supreme ruler: where there are no houses or streets and not a single drop of cement.
All this really exists, along the coast of Baunei. Here the cliffs, gently receding towards the rough Supramonte, leave room for breathtaking inlets of white pebbles set between the sea and the rocks: the coves. We are in Ogliastra, in the coastal strip of the Gennargentu park, the Gulf of Orosei, in geographical terms.

“By definition, it is one of the last paradise of nature, where faunal species such as the gull Corso, the falcon of the Queen and the Marangone dal Ciuffo, nest and live in symbiosis with a natural environment, rich of endemism. Jealously guarded by the guardians of the territory: the shepherds who even today grazes herds of goats.” 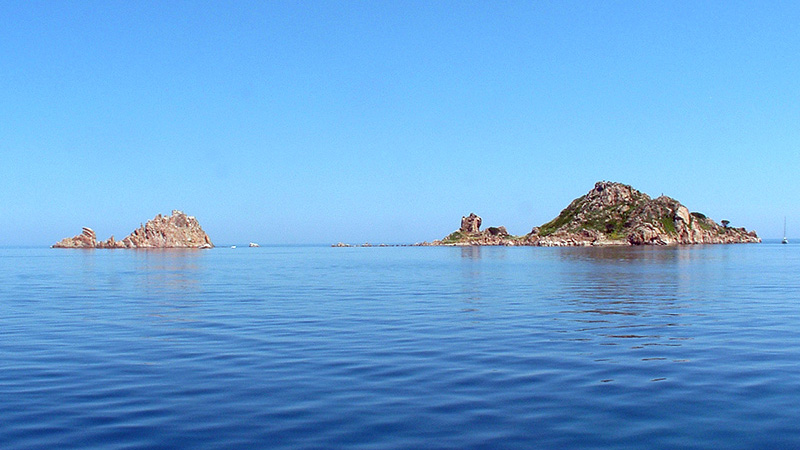 Isolotto of Ogliastra is actually a small archipelago of various islets, with three main rocks and several rocks on the water. 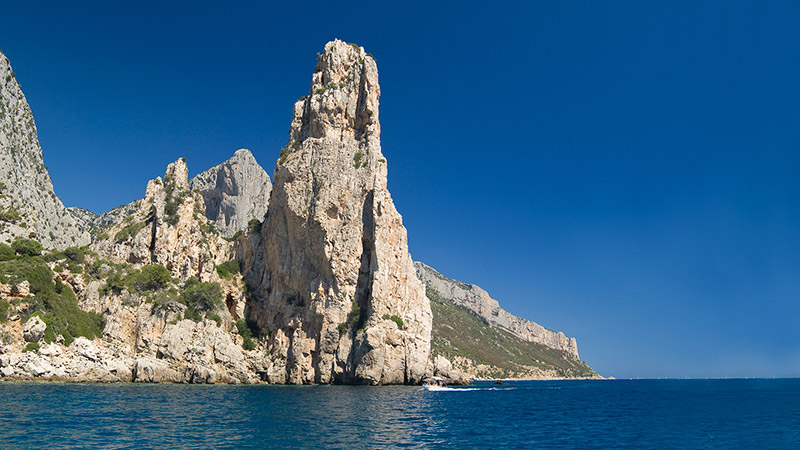 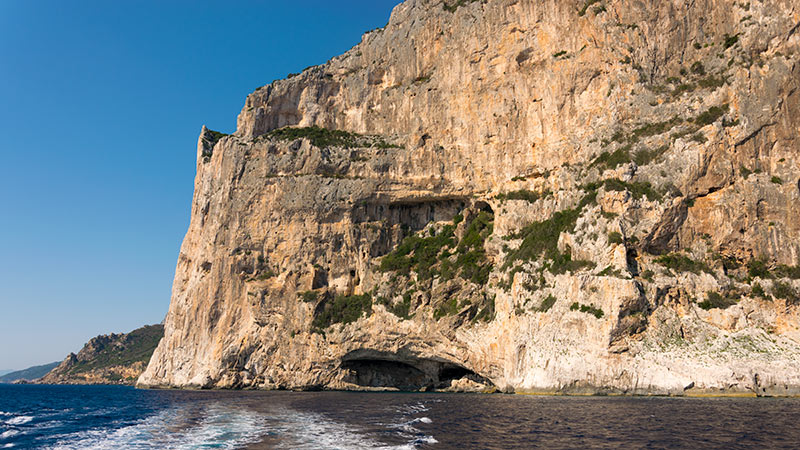 It’s the natural border between the Gulf of Arbatax and the Gulf of Orosei. The cliff breaks directly into the sea. 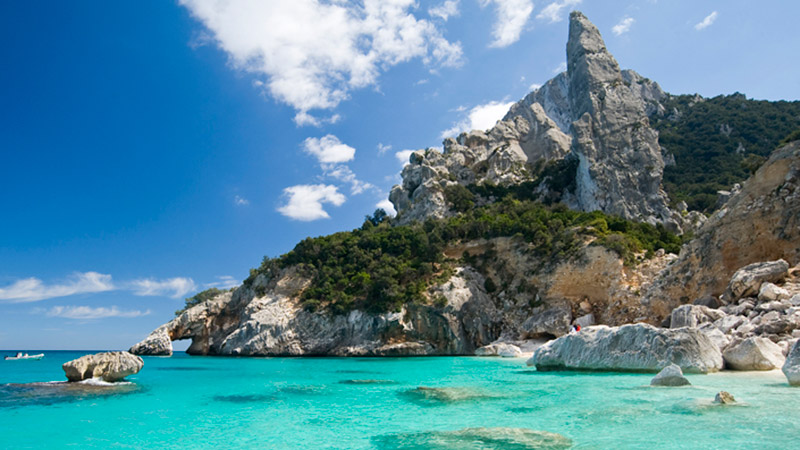 Testimonial of Baunei, it’s a breathtaking oasis set between the sea and the mountains, with its turquoise waters and the famous stone arch. 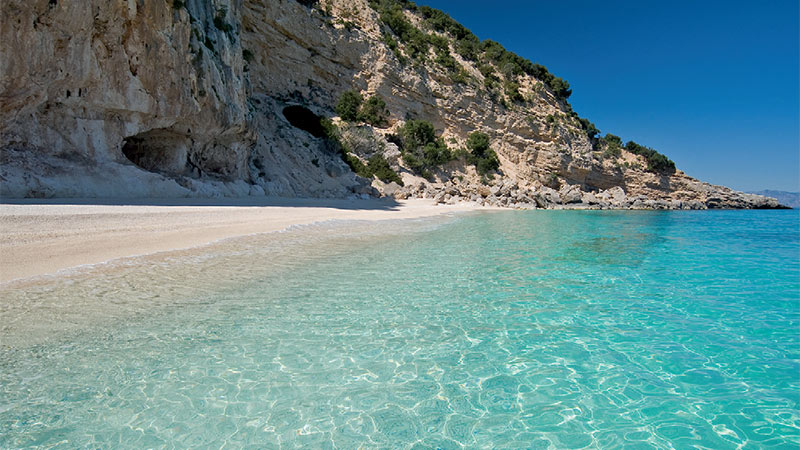 The name of the beach was given to it recently, in fact, together with Cala Mariolu, it was formerly indicated as “Ispulige de nie”. 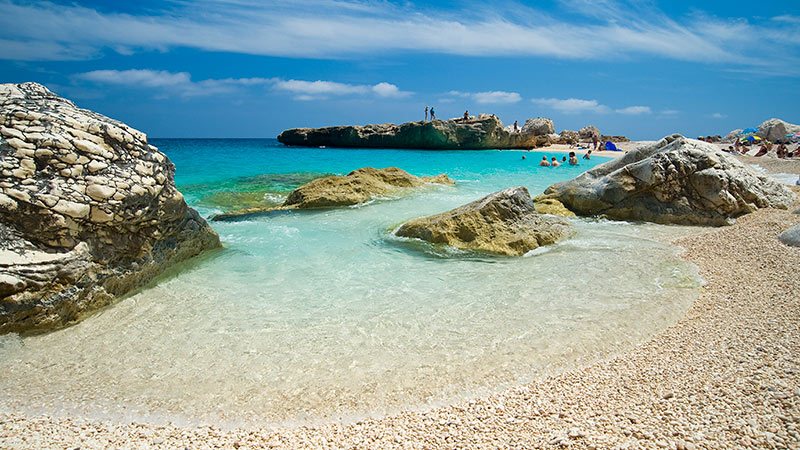 Incredible water shades from turquoise to emerald green, from deep blue to an almost transparent blue… it’s its business card. 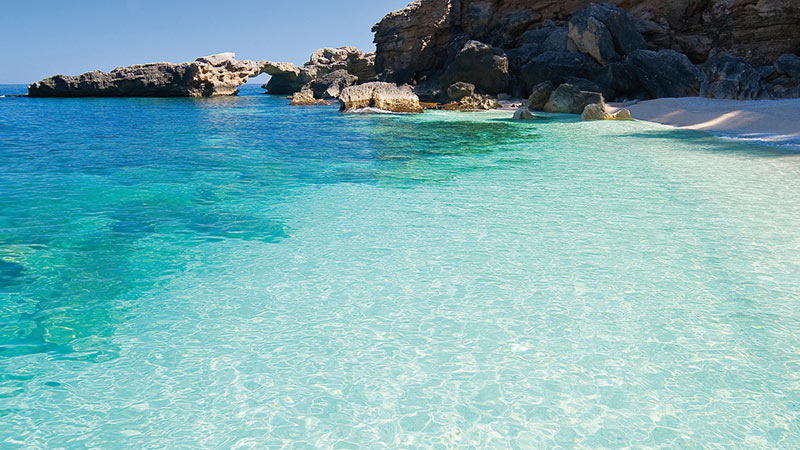 There the cliff dominates the turquoise waters, up to 500 meters of height. A breathtaking bay enriched by a water surface arch. 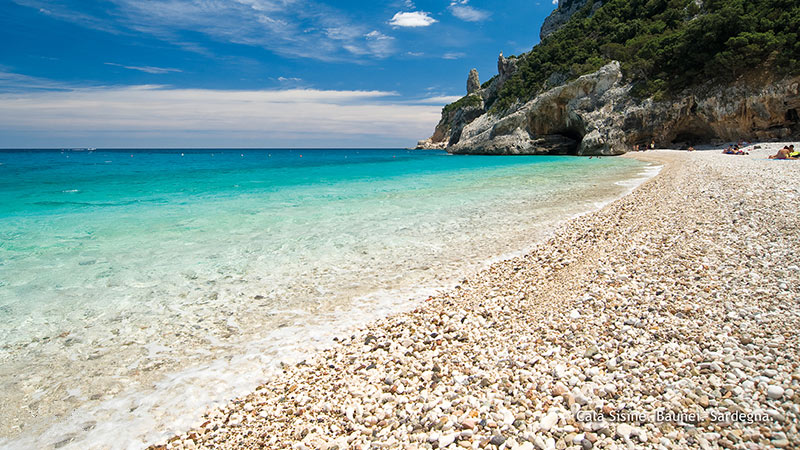 It rises at the end of the bed of a river, Sisine, between the impervious surface mountains of the Supramonte in Baunei. It’s the wildest beach in the Gulf of Orosei. 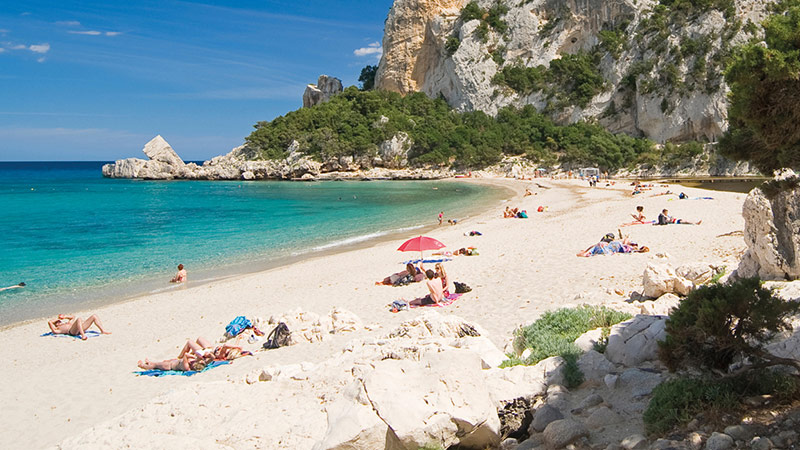 Named by many as a pearl of the Mediterranean, it is an incredible inlet of pure white sand. Surrounded by multicolored oleanders. 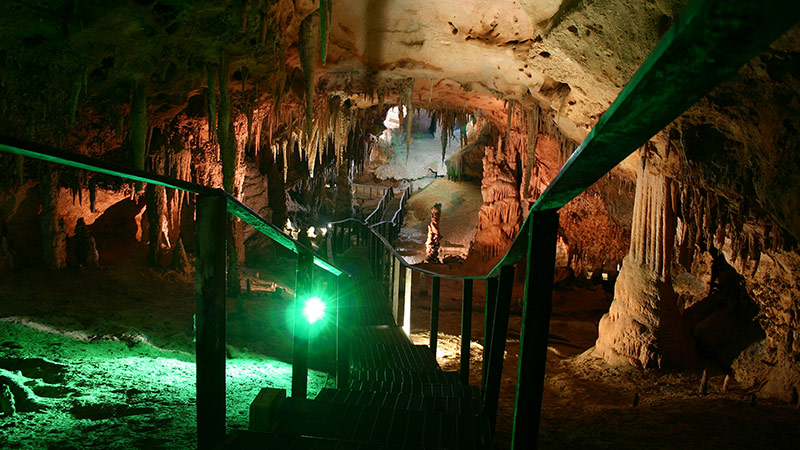 Rising between Cala Mariolu and Cala Biriola, it is one of the last shelters of the monk seal. It is connected to the sea by siphons, access roads and shelter. 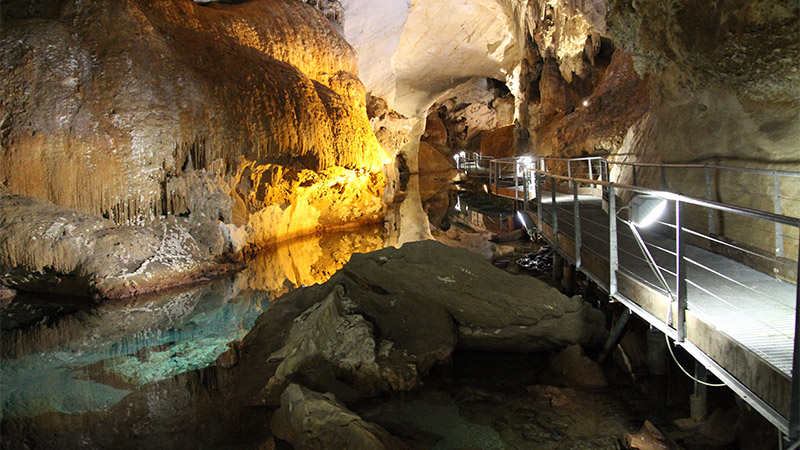 Refuge of the monk seal, the cave is named after the Sardinian name of the animal, which is called Bue Marino.

Here nature is still untouched and flora and fauna are the master. Here around, it is not unusual nor rare to sight a goat on the cliff a few meters above the sea. There are no roads to get here and there are not even the typical sighting towers of which the island has been equipped to prevent Saracen raids. Nature grew in a way useful to protect this territory, the cliffs rise up to 500 meters above sea level and making this part of the coast one of the most inaccessible and wild in the Mediterranean. The territory of Baunei is enclosed between the sea and the mountain, offering endless unique scenarios where nature offers the best of itself. The oases set between the sea and the rocks are difficult to describe in words.

“The wildest and most beautiful part of the Sardinian coast is located in the Municipality of Baunei: Pedra Longa, the Colombi cave, Capo Montesanto and the creeks of Portu Pedrosu; Portu Quau, the beaches of Cala Goloritzé, Cala Mariolu and the beach of Gabbiani, will be part of your unforgettable journey. Discovering of underwater siphons inside the Fico cave, the last kingdom of the Foca Monaca, will make you relive the times of an ancient world. Again, the beaches of Cala Sisine and Cala Luna until the Bue Marino cave.”